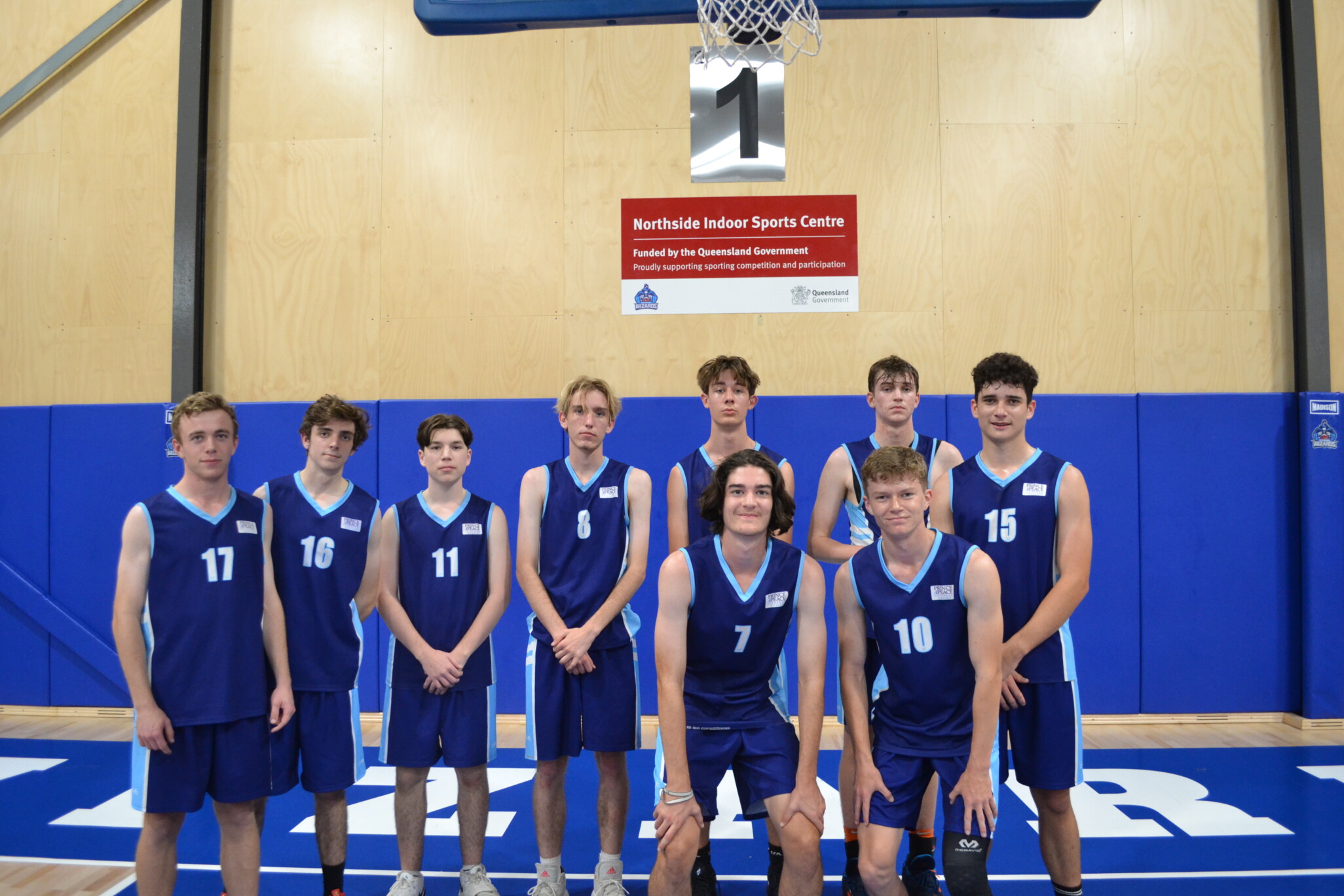 Our senior basketball team competed against Mt Maria Petrie in the final game of the BOSBL tournament last night. The boys had lost to this team only two weeks beforehand, so they knew they had a challenge on their hands.
It was an exciting game with Mt Maria trailing by only a few points heading into the half time break, but Prince of Peace took over in the second half, the final score ending in our favour 40-29. An amazing effort by all members of the team.
Special mention to Harry and Keanan who were also awarded best and fairest medals for their efforts throughout the season.