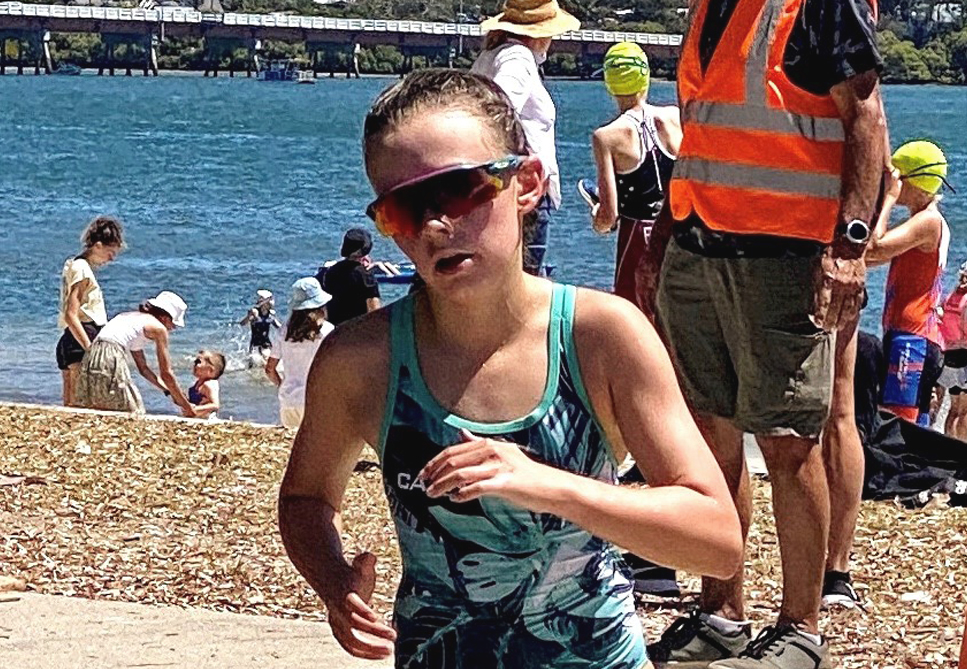 Another outstanding result from Addison in Year 5, winning the All Schools Aquathlon held last month.  The competition comprised a 1km run followed by a 200m swim and finally another 1km run. This event was the combined selection event for the three Brisbane school sporting regions – Met North, Met East and Met West, with a total of 68 competitors in the girls’ event.

Addison committed herself in what became superb race, leading from the start and winning with a 45 second margin.  Addison is looking forward to representing Met North at the State Championships in Hervey Bay this coming February.